A to Z Challenge – travels round Leicester with my camera No 12.

As many of the buildings I've been photographing are ‘listed’ I thought I’d just explain briefly what the term means.

The listing of buildings began during World War II as a way of deciding which buildings should be rebuilt if they were damaged by bombing. After the war The Town and Country Planning Act of 1947 led to the compilation of the first list of buildings of special historical or architectural interest.

In England the list is kept by English Heritage but other parts of the UK also have similar systems for designating important buildings. Listing does not guarantee that a building will never be altered or demolished but it must be taken into account when making planning decisions.

There are three categories of listed buildings: 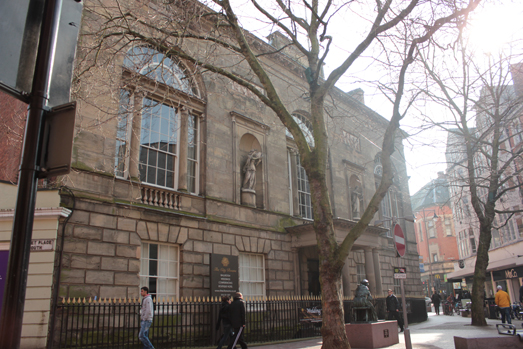 
Grade II* – buildings that are particularly important with more than special interest. 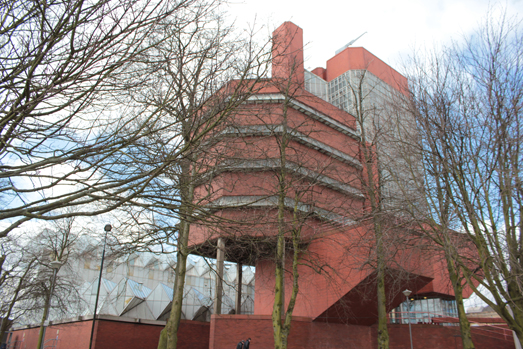 
Grade II – buildings that are nationally important and of special interest. Most listed buildings are Grade II. 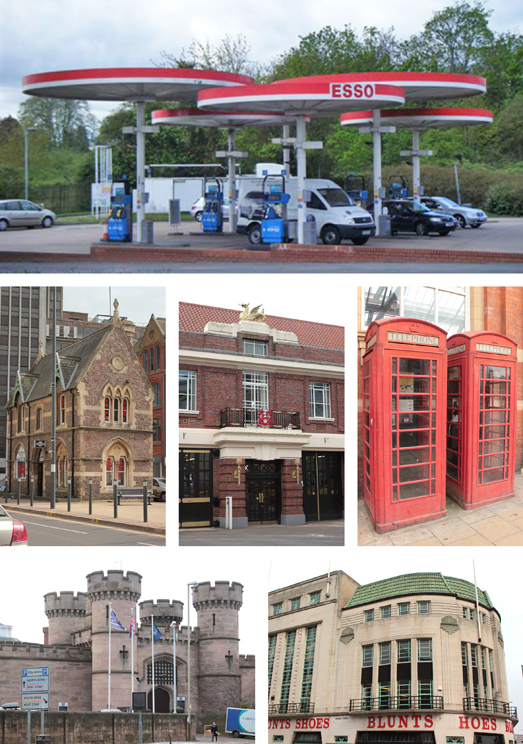 Top: Petrol filling station canopies, Loughborough Road (Red Hill), late 1960s by Eliot Noyes for Mobil. The pumps aren’t included in the designation. This picture was kindly leant me by a friend. The canopies have since been repainted.