Q is for Quaffing

Beer quaffing that is. Some pictures taken at the National Winter Ales Festival in Derby this February. The festival was held in the Derby Roundhouse, a former Victorian railway locomotive works and is conveniently close to Derby train station so no drink driving back to Leicester I'm glad to say. These pictures were taken on the final day and, as you see from the sold out signs, some serious quaffing had been going on. First up though, a picture of the amazing roof. 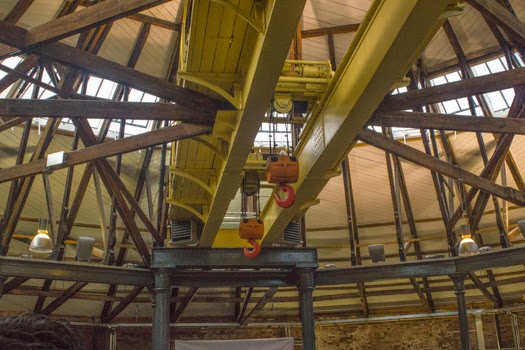 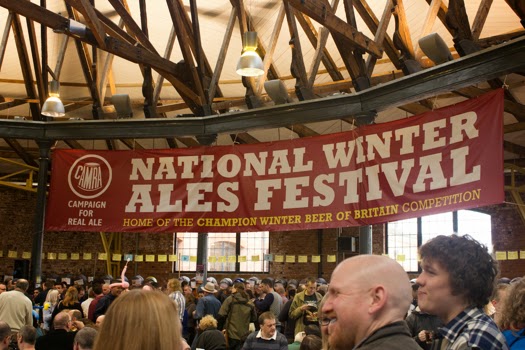 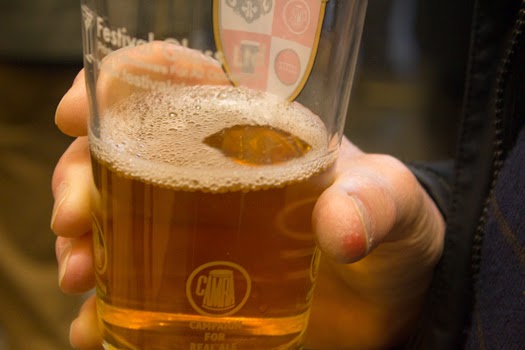 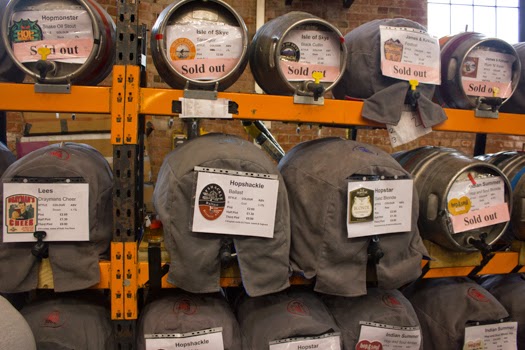 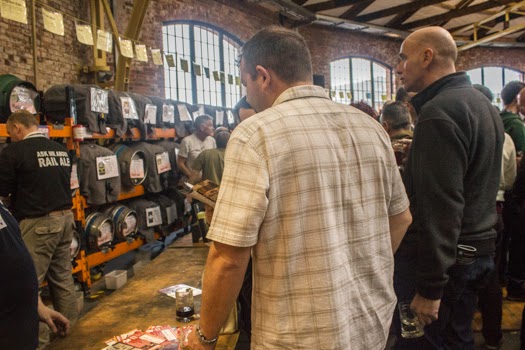 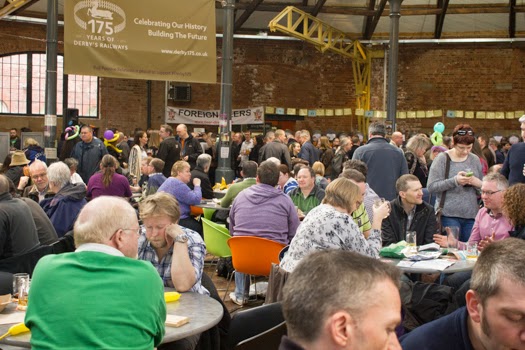