A nice cup of tea and a biscuit 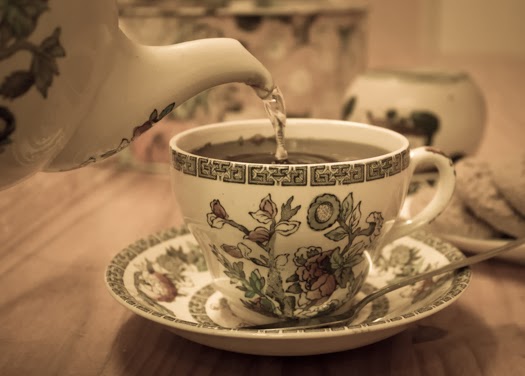 In a moment of madness I decided to do the A-Z Challenge again this year. So I'm sitting down with a nice cup of tea and biscuit and reviewing my blog.

The challenge involves posting every day (except Sundays) throughout April, thematically from A-Z. Last year I took my camera around my home town of Leicester and posted the results.

Being new to blogging the challenge really helped get me going. It also gave me an excuse to take my new camera out, as well as getting to see the City of Leicester in a fresh light. It was lovely when people commented about how nice the place looked (though I sometimes worried I was making it look too good!).

So what to do this year? That is the question.

I'd like to do something similar but will I find enough things? We shall see. Although I struggled once or twice last year it was an enjoyable process and I learned a lot. In particular that less is more.

Good luck to any other A-Z challengers looking in, especially if it's your first time.

A while back I posted some pictures of historic Leicester taken close to the remains of Leicester Castle. Sadly the spire of the nearby church of St Mary de Castro has become unsafe and is currently being dismantled. The spire is something of a landmark and it'll be strange when it's gone. However they hope to reassemble it sometime in the future if they can raise sufficient funds.

St Mary de Castro (St Mary's by the Castle) was founded in the early 12th century by Robert de Beaumont, 1st Earl of Leicester. The spire was added in the 14th century. There's a possible literary connection as it's been said that Geoffrey Chaucer married Philippa de Roet here sometime around 1366. 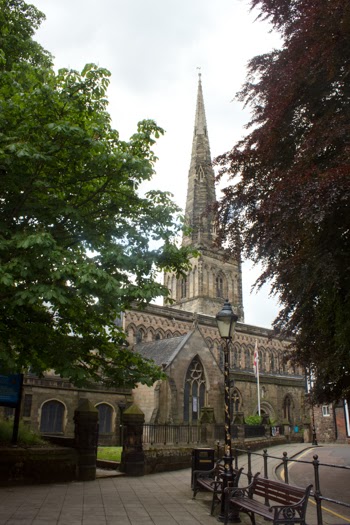