This week I took my camera to Watermead Park which is just to the north of Leicester.

The park consists of numerous lakes and ponds surrounded by meadows, woodland and reed beds which were reclaimed from disused sand and gravel pits in the early 1980s. Both the River Soar and the Grand Union Canal run through the park and the place is haven for bird watchers and fishermen.

One of the lakes is named after King Lear, the legendary 8th century BC king of the Britons on whom Shakespeare based his tragedy. Lear (or Leir) was said to have given his name to Leicester and after his death was reputedly buried in a chamber beneath the River Soar somewhere close to where the park is now.

There's a concrete sculpture showing the final scene from Shakespeare's play mounted on a raft on the lake. Normally the raft is visible but with the recent rains, water levels were high and the figures appeared to be floating on the water.


Below are a few more pictures of the park. 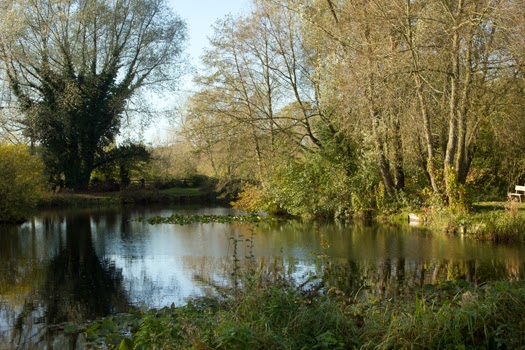 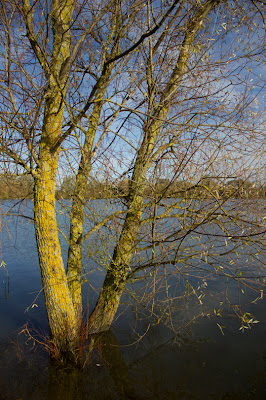 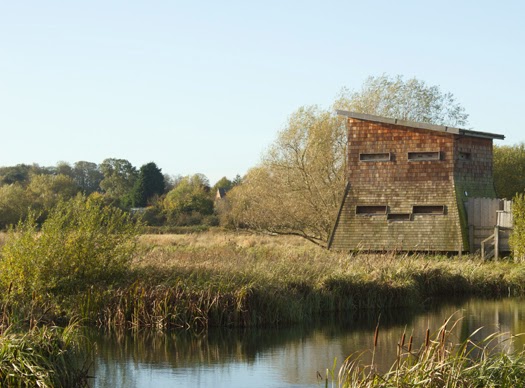 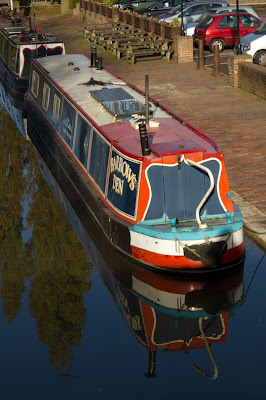 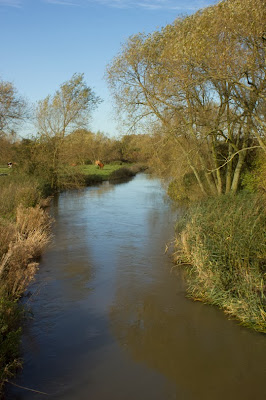 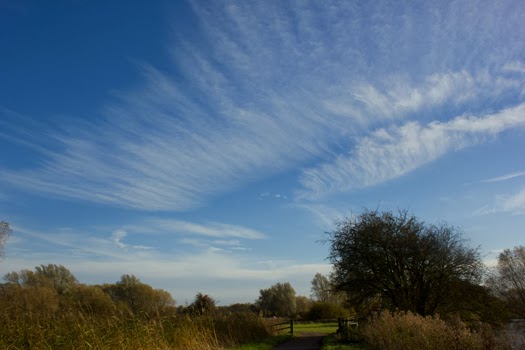