I seem to have got out of the blogging habit since finishing the A-Z Challenge. I must confess that the photography has also fallen by the wayside a bit as well.

Yesterday however I took my camera to Bradgate Park determined to take a few shots despite the weather being overcast. It’s a regular haunt as it’s within walking distance of where I live. Yesterday though, I joined a guided tour and had an opportunity to see inside Old John for the first time.

Old John is a folly in the shape of a beer tankard that sits on top of the highest point in the park. Visible for miles, it’s a well known local landmark. It was built in 1784 by the 5th Earl of Stamford. With the later addition of some windows and fireplaces Lord Stamford and his guests used the building to watch horses galloping around a course he’d had laid out around the park.

There’s a legend that the tower was built in honour of an old family retainer, known as Old John who was killed in an accident. It’s said too that Old John was partial to a tankard of ale, hence the shape. Our guide however, was keen to assure us that there was no truth whatever in the story, which I think is a bit of a shame.

For some more pictures of the park that I took last year go to: http://breaking-cover.blogspot.co.uk/2012/11/thinking-time.html

One of the reasons I haven’t been blogging is that I’ve been busy in the garden. Though I say it myself, I don’t think it’s looking too bad this year despite the unpromising start. So here are a couple of pictures. 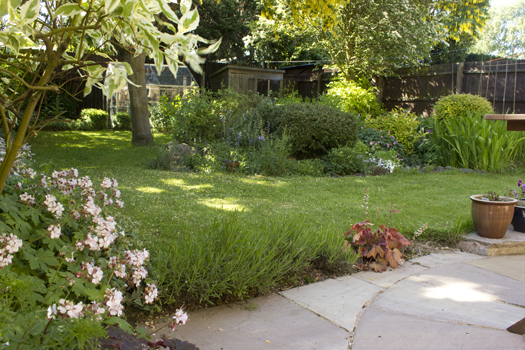 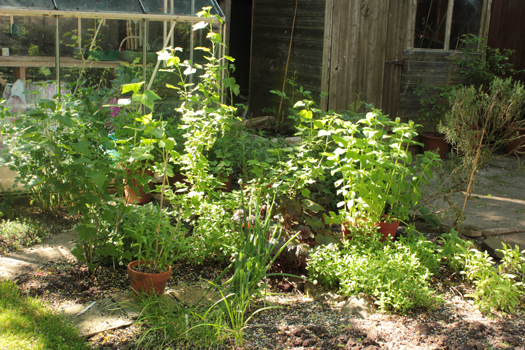